Where do YOU want to go this summer? Whether the answer is beyond the stars, to the bottom of the ocean, or to a fantastical world, a book can take you there! Here are just a few suggestions to take you someplace new — without ever having to leave your home! 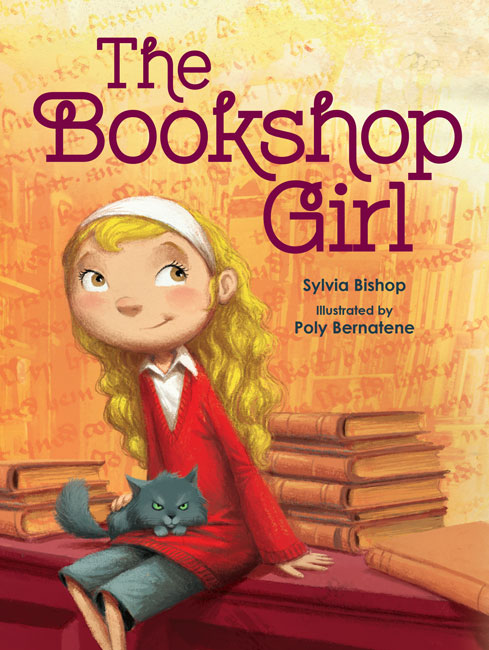 What about you? Where do YOU want to travel through books this summer? Leave a comment with your recommendations below!

This site uses Akismet to reduce spam. Learn how your comment data is processed.

Scroll back to top